For my friends with whom I’ve sparred over the Violence Against Women’s act, a little bit of background that drives my passionate response might help —-
I was brought up in a loving, strict, religious, traditional Hindu family.  Dad worked long hours to make sure the best available education was available to both my sister and me.  He was (and is) fairly strict in his beliefs and does not shy from scolding us for our transgressions despite our 40+ years of age.  When I was 10ish, we went on vacation from Delhi to southern India. We were to ride the train south, and on the way back, my dad, an employee of the US Embassy, would pickup one of the incoming cars from Bombay consulate and drive us back to Delhi.  Dad’s uniform included US Army style boots and a belt with the massive buckle with a bald eagle and he preferred those two over everyday wear. 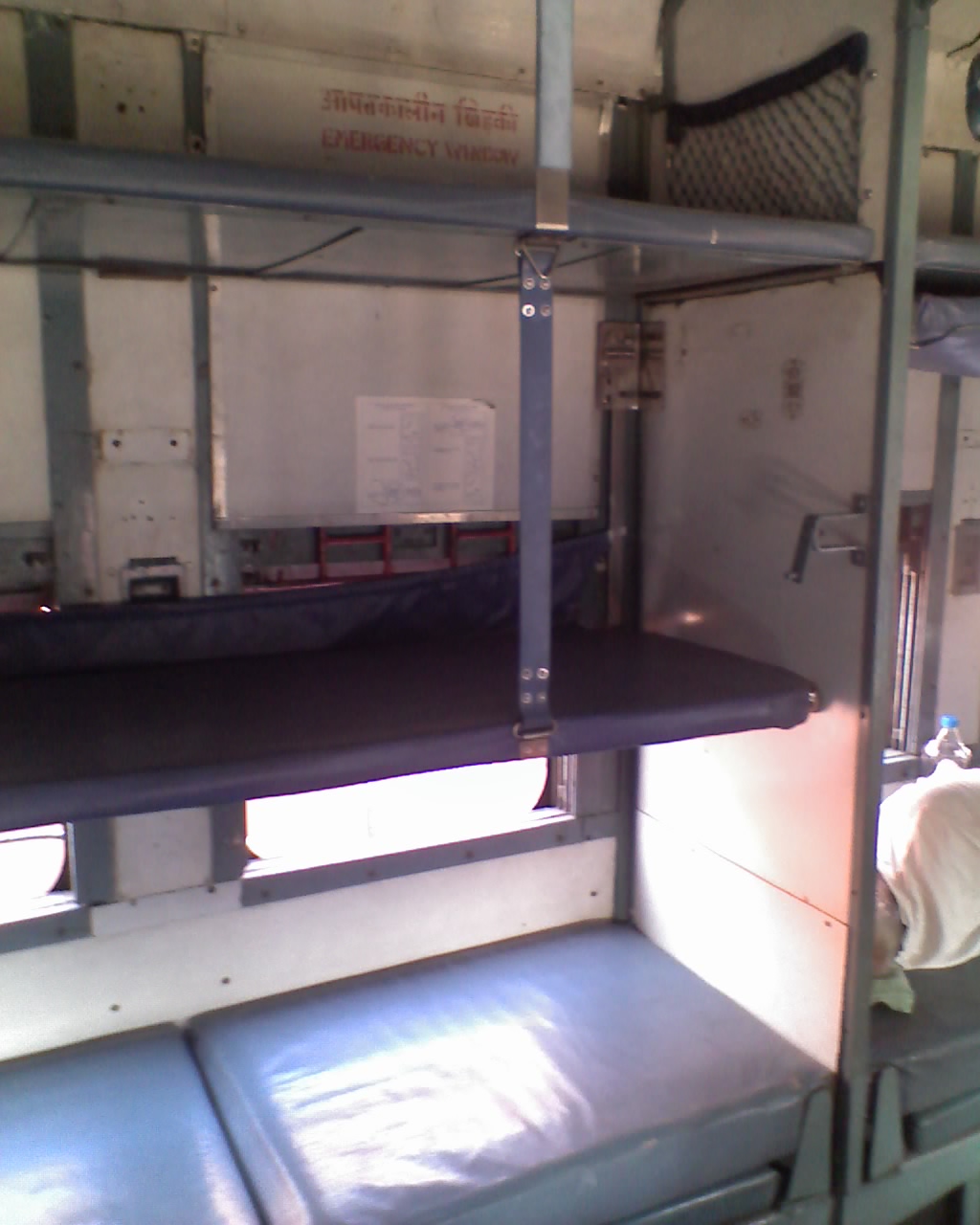 The second class seat cars on Indian trains then had three berths facing each other with the middle berth folded down during the day.  People sat on the lower berth with luggage and overflow seating on the top.  My mom, sister and I on the lower berth in the train, and dad up top.  A few other passengers were mulling about, seated where they could or standing.  The train began to move and a gruff looking guy walked up toward us and, with a verbal assault, harshly pushed my sister (then 7ish) aside to try and sit.  Before he could grab the spot, however, I saw the inch or two high heel of dad’s shoe swing from above me and hit the guy squarely in his chest. As the guy tried to recapture his breath, dad jumped down and grabbed him by the collar, dragging him away in anger.
For those who know my dad, know that his life exists through the life of his daughters and granddaughters.  His normal gentle demeanor is a cover, one I saw disappear that day when he dragged the guy to the door of the moving train, opened the door and said – “Madarchod, remember this day when you think about lifting your hand on a female“, and threw him out of the moving train.  He had no fear, no remorse, and certainly no ego as he walked back to the seat, hugged his daughter and sat back down.

One thought on “A teaching moment on violence against women”